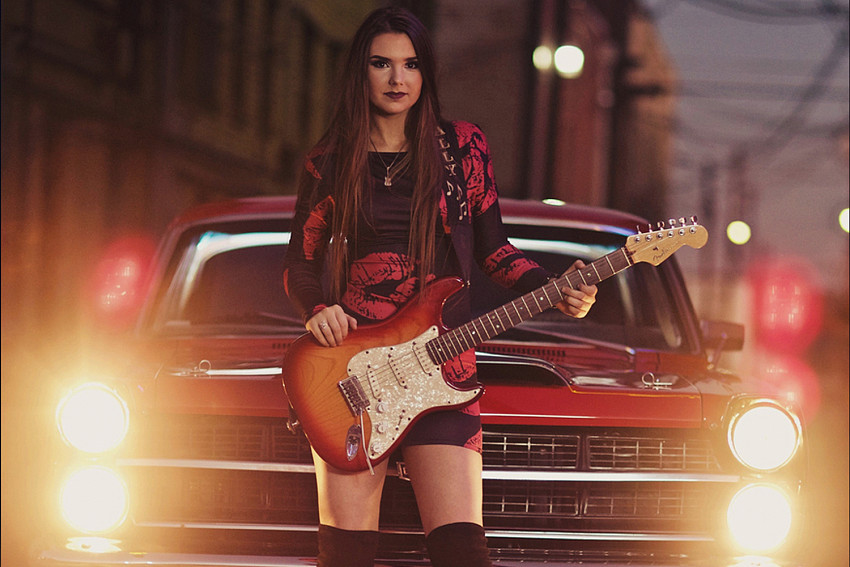 A powerhouse from the Lone Star State, the Ally Venable Band has ignited excitement in the Modern Blues Scene. Lead vocalists and guitarist, Ally Venable, started singing at an early age in church and then in recent years picked up the guitar and found her passion establishing herself as a Texas Blues Guitar Slinger.  Ally’s songwriting and onstage performance, proves that she packs a punch.

Guitar Player Magazine stated that," ​ "Venable pulls off a stunner of gritty and/or sultry blues-rock tunes embellished with lots of tasty guitar solos."